I’m not sure anyone really enjoys changing oil. I sure didn’t when I was getting paid for it, and I certainly don’t like doing it when I have to do it on my own time. Yet I’d rather partake the task myself than pay someone to do it with questionable results. So, how could you make it less painful?

Enter an oil pan valve. Instead of undoing a bolt each time you wanted to change the oil, all you did was flip a lever. Genius! However, that’s not to ay it doesn’t come with one severe drawback if you aren’t very careful.

My first oil change under by ownership came around 10k miles. I pulled the oil drain plug, and it made a massive mess. It came out as such a speed and volume that it overwhelmed my drain pan. My pan holds about six quarts at the absolute most, and the Tacoma takes 6.1. Thankfully this disaster did not have to happen again with the install of the Fumoto.

Now, for the danger. This valve hangs down a good bit more than the drain plug, so this could be a potential failure point if you go offroading. It did not hang down below the crossmember, but it was close. And a rock could have easily sheared it off, which is why I absolutely did not venture offroad until my skid plates were installed. Now it is safely tucked away. I wish it was safe to install on my other vehicle, but it is very low to the ground and no protection is there.

Fast forward to 15k miles, and the next oil change. I hooked up a 3/8″ hose, inserted the other end in the oil catch container, and flipped the valve open. It was slow, but I might have had a single, solitary drop escape when I took the hose off when it was done. By comparison, taking the filter off was so much messier. I will have to address this part for the next oil change.

Now, the F103N has a pretty large nipple, and you could go smaller certainly. For my purposes, and the skid plate protection I have, this one works well for me.

I’ll likely be picking up a gas tank skid from Eddy as well, I am happy with the quality and the price paid.

I was impressed by the quality and the speed. Even during a big sale, these were ready for pickup in about five weeks. The skids are 3/16″ steel and the 15° sliders are DOM and square tube. Prep was fairly minimal, some IPA and occasional green scotch brite pad. Then primer and bedliner.

The fit quality of the skids was spot on. I thought that maybe a couple of holes were slightly off, but after backing off a couple of bolts I was able to get them all in. I installed the IFS and mid skids, and installed the TC skid a few weeks later (why to come).The alignment of the drain plug hole and the filter door was just fine, did my first oil change with them on (and a Fumoto valve) and it was easy.

The bending form issues of the past are not present here. I did not see any major issues with welds, but I have not welded in over twenty years and wasn’t proficient then. The hardware here is stout.

The fitment of the sliders was pretty on point as well. The intended holes matched up really well. You can see where the plastic welds (?) are perfect for the intended holes in the slider plates. The hardware included appears beefy and there was enough.

The jigs for the TC skid and the sliders may be based on older frames. For my 2019 Sport, I did not have the required holes to mount the rear of the TC skid. I had to drill holes in the frame, which took me a couple of weeks to come to grips with. I only bolted up the rear two mounting points, I didn’t see a point to drilling for all four at this point and time. I can always do so later.

There is also not an abundance of mounting points for both sliders, the drivers side much more so than the passenger. I think I have four main bolts through the sliders on the drivers, five or six through the passenger. The driver side also has some minor bolts for the covered control module and a small bracket. The page on SOS’s site does mention that there could be less holes, but I’m honestly not sure what a big drop will do. Wasn’t planning to test that out regardless.

If it were me personally, I would go with button head (think carriage bolt with a hex insert) for the filter door just so that there is less to potentially get hung up on and shear. However, I discovered today that I’m going to have to order it instead of picking up because they are a metric size outside of what Lowe’s carries.

Communication wasn’t fantastic through email (either direct or through his site). I had a question about the product before I ordered and never got a response. My question about a timeframe I guess was technically answered three days later when I got the email they were done. I was able to get a response the same day on pickup day when I let him know he could release my purchase. I have gotten a bit better luck through his Instagram for a couple minor things. He is a smaller shop, and I do give a bit of leeway for that. However, this was a complaint from the old days that still needs some improvement. 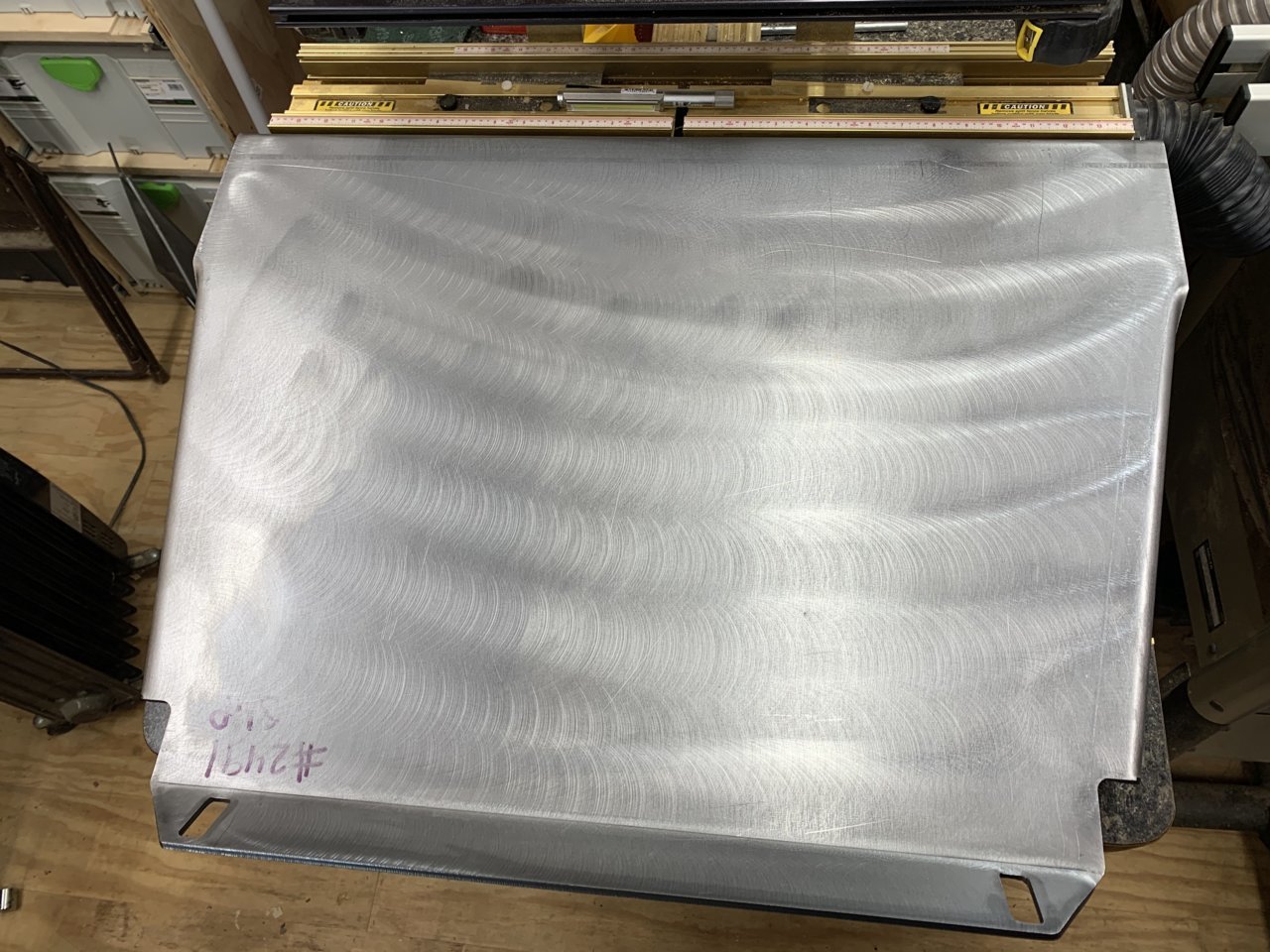 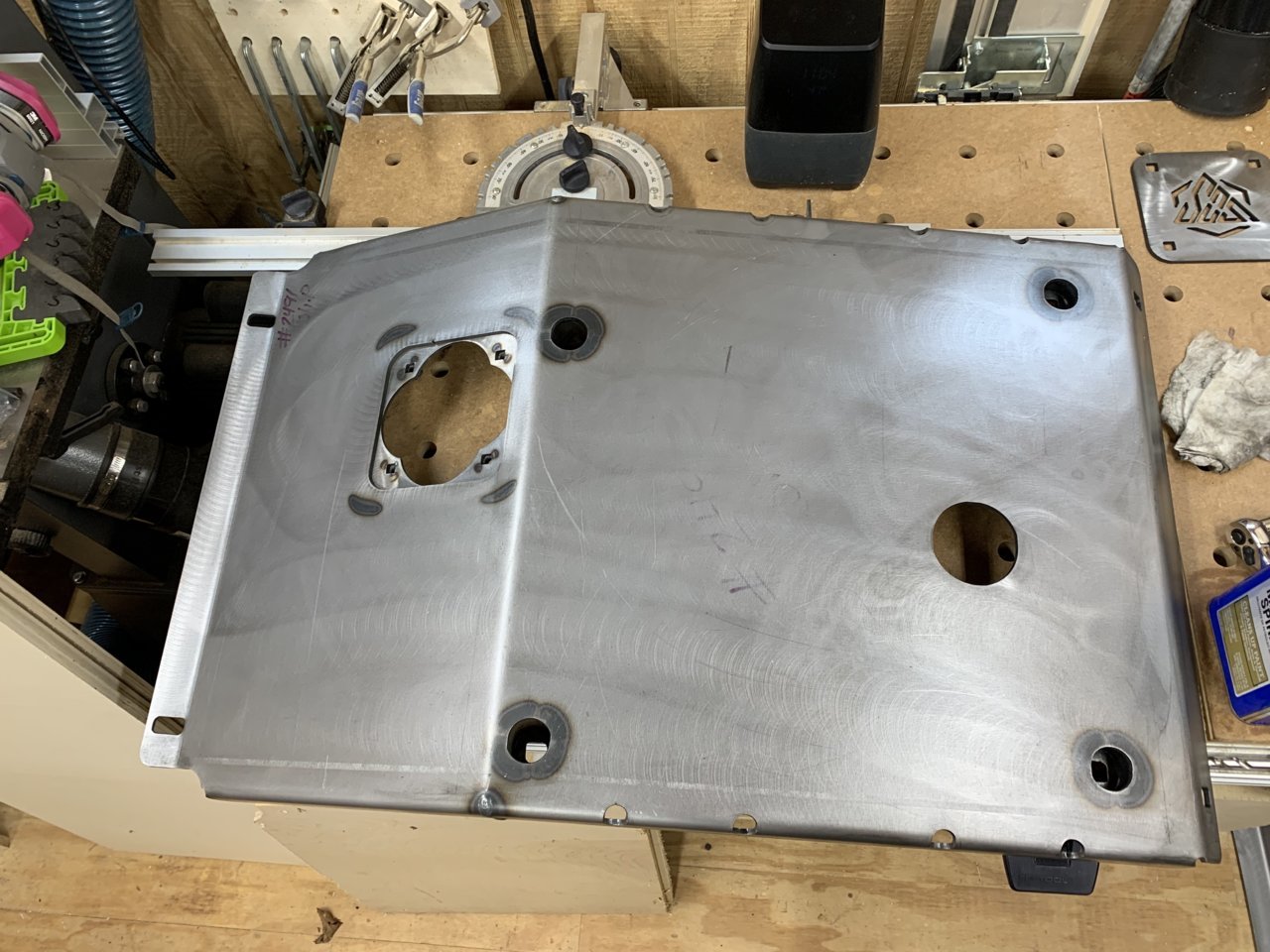 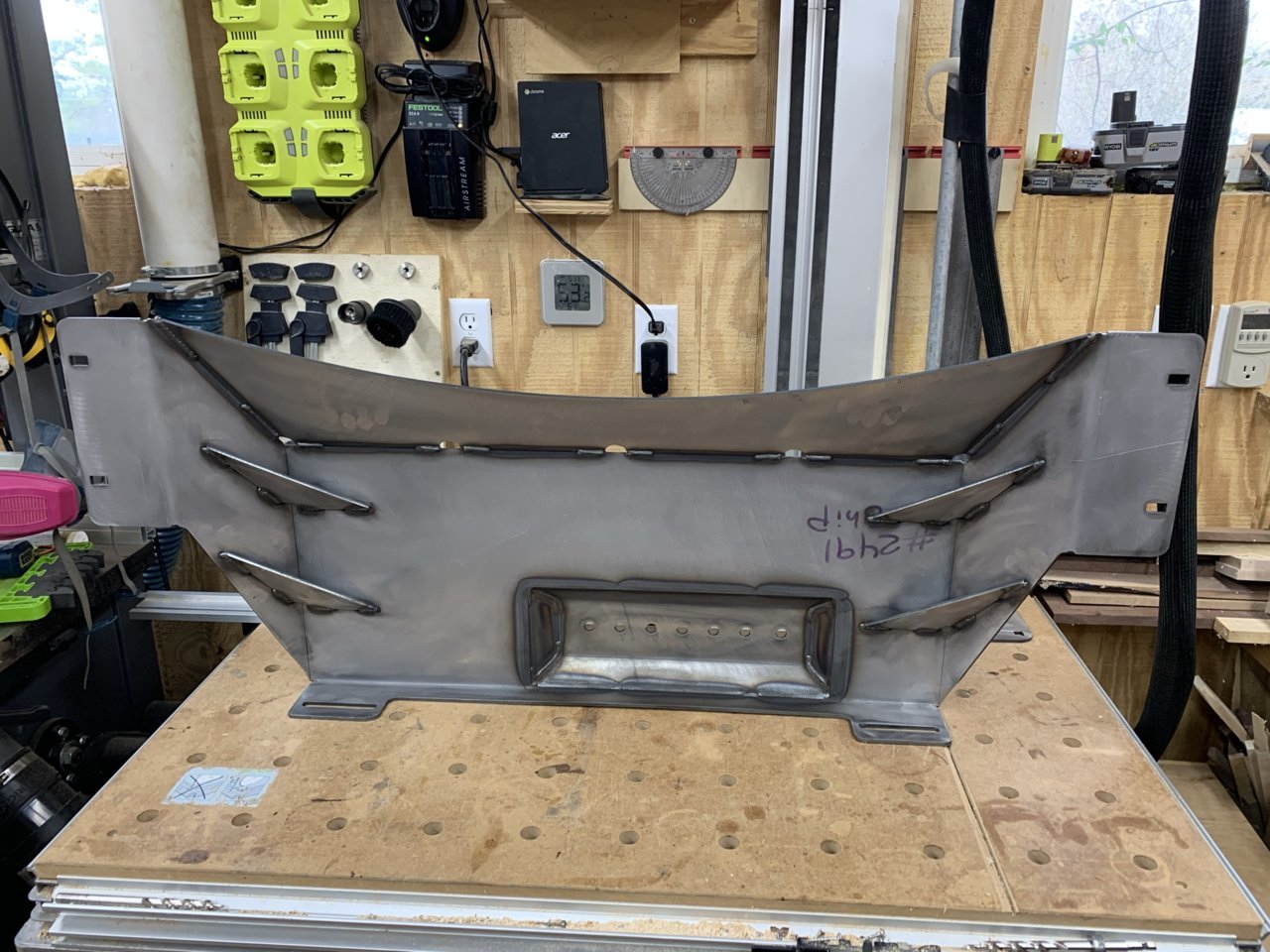 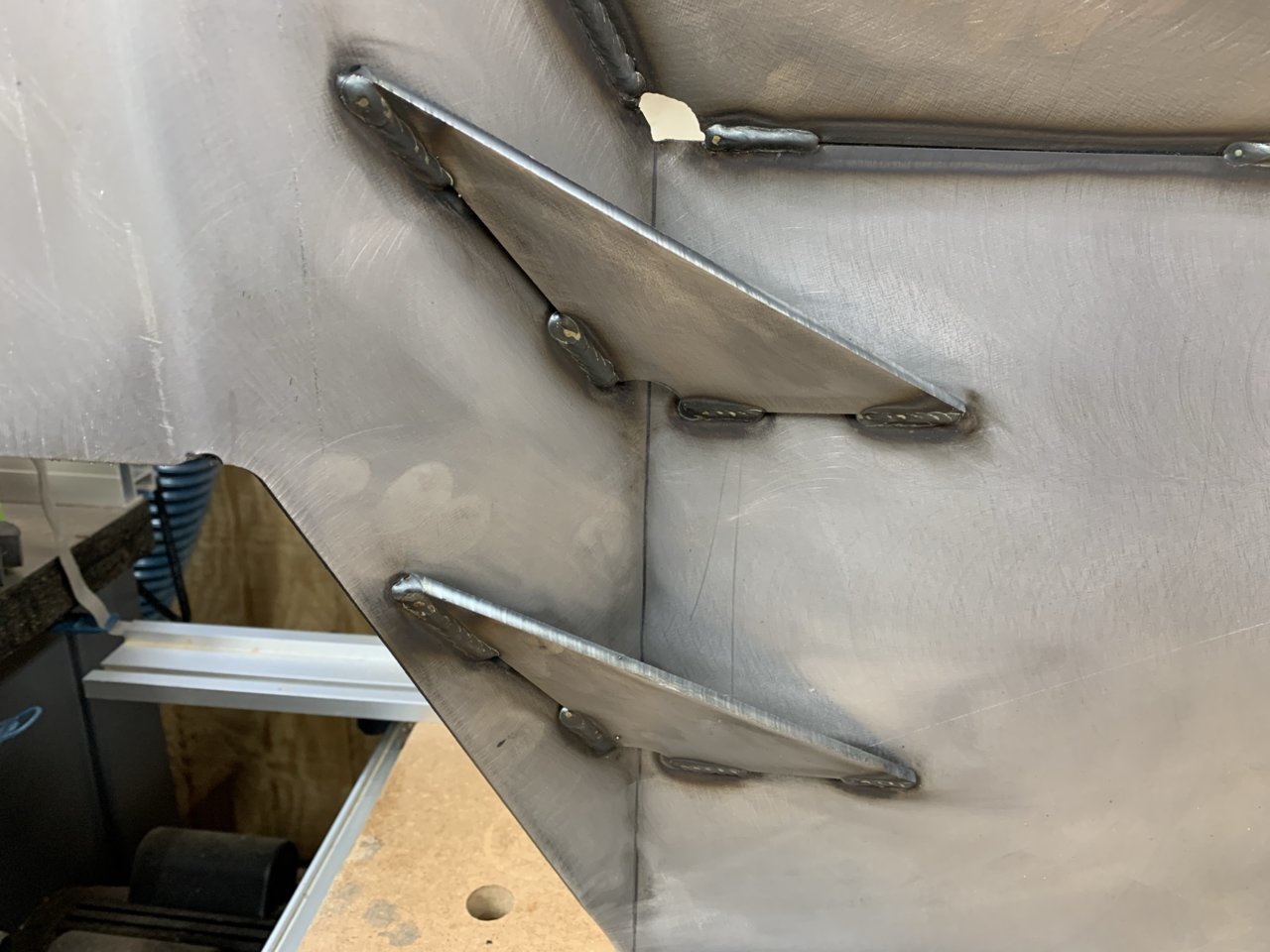 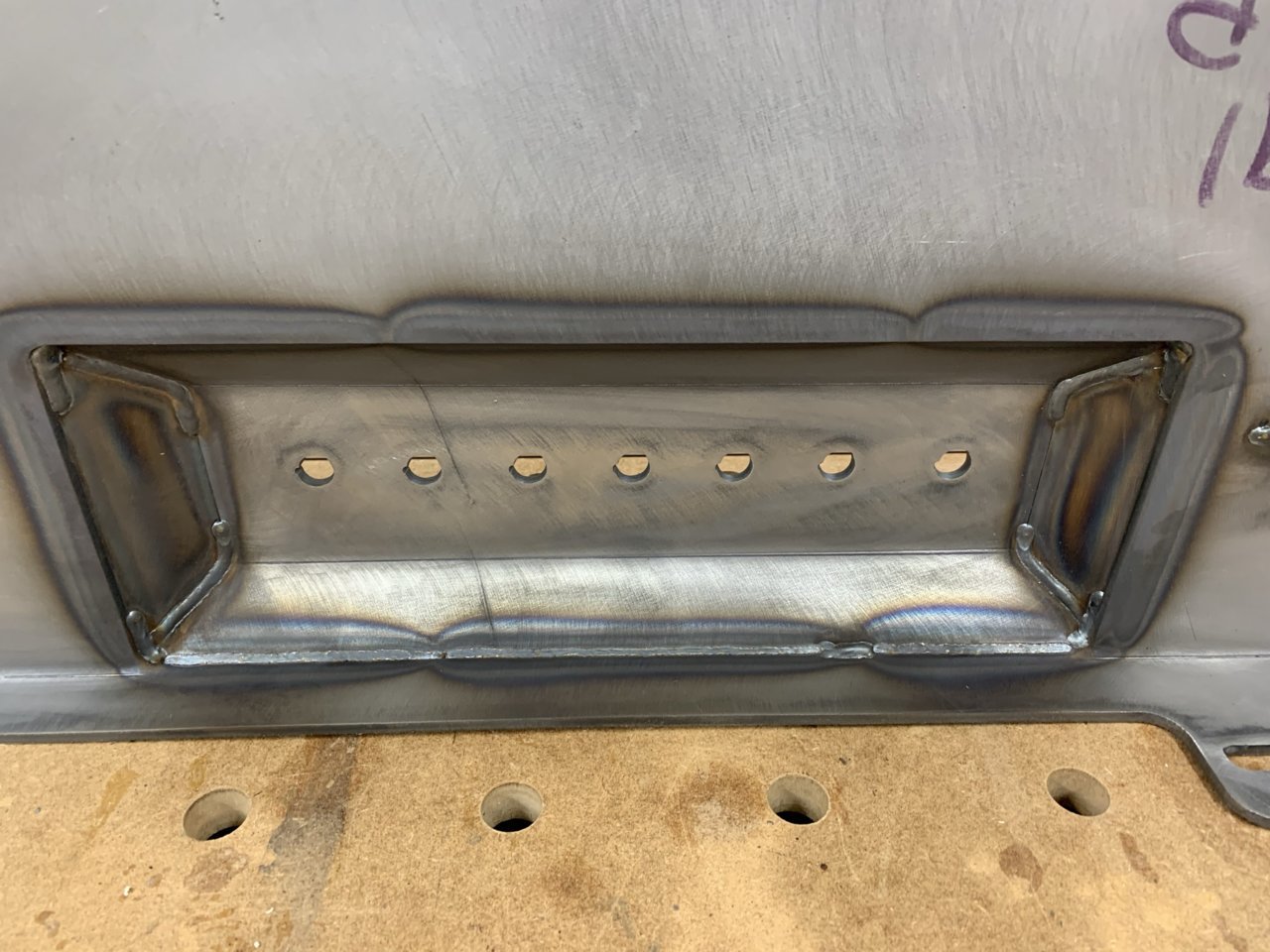 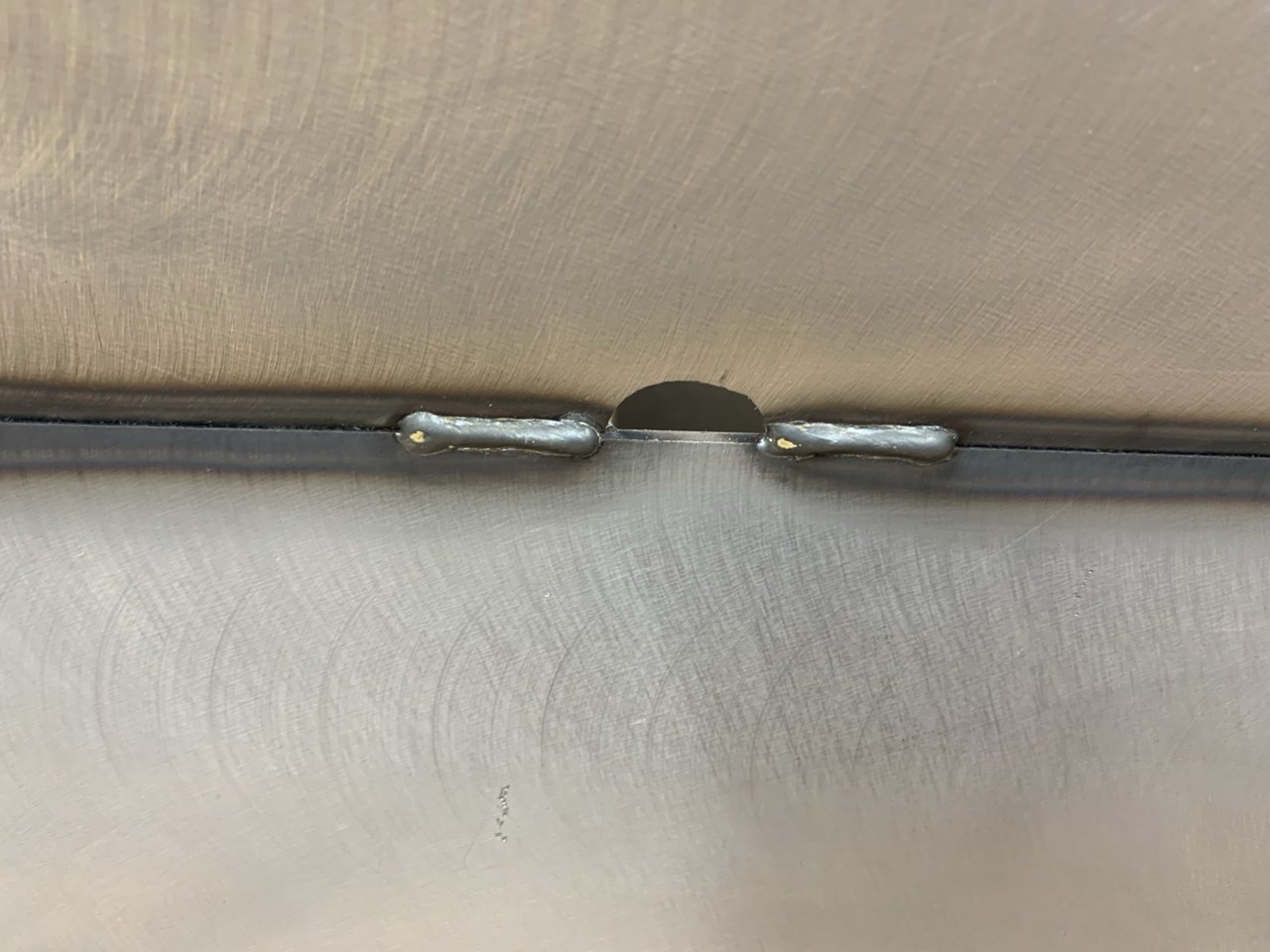 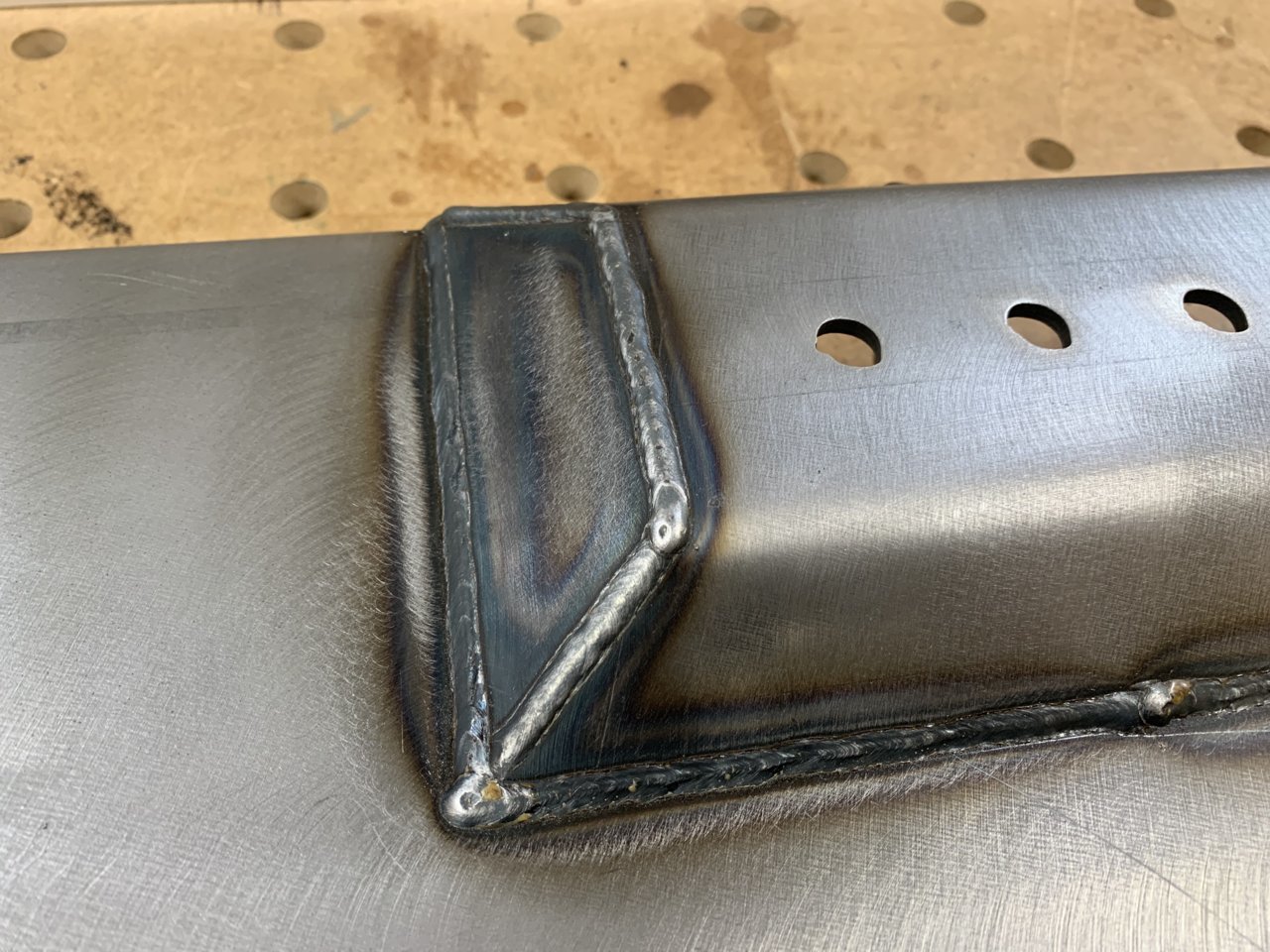 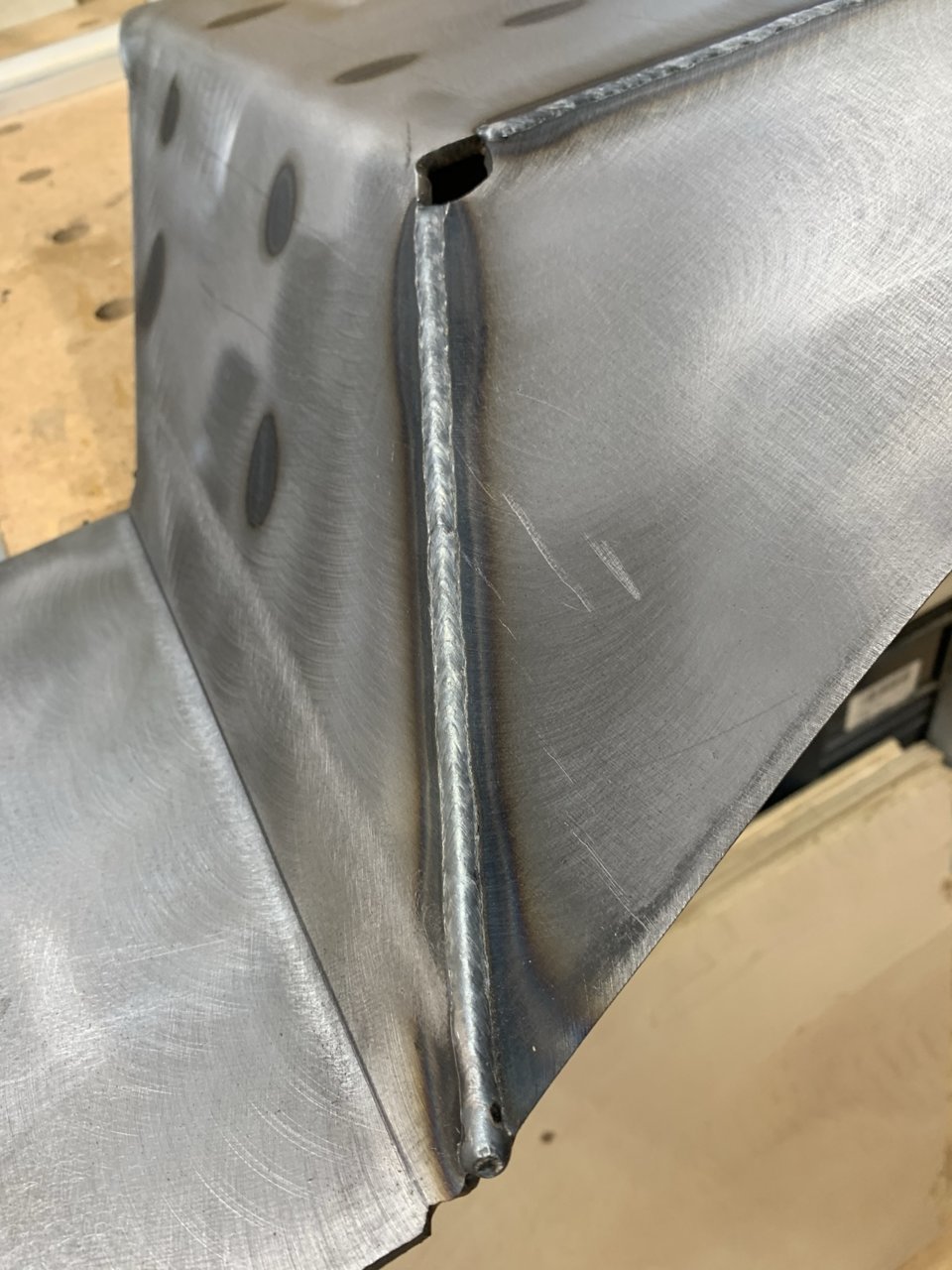 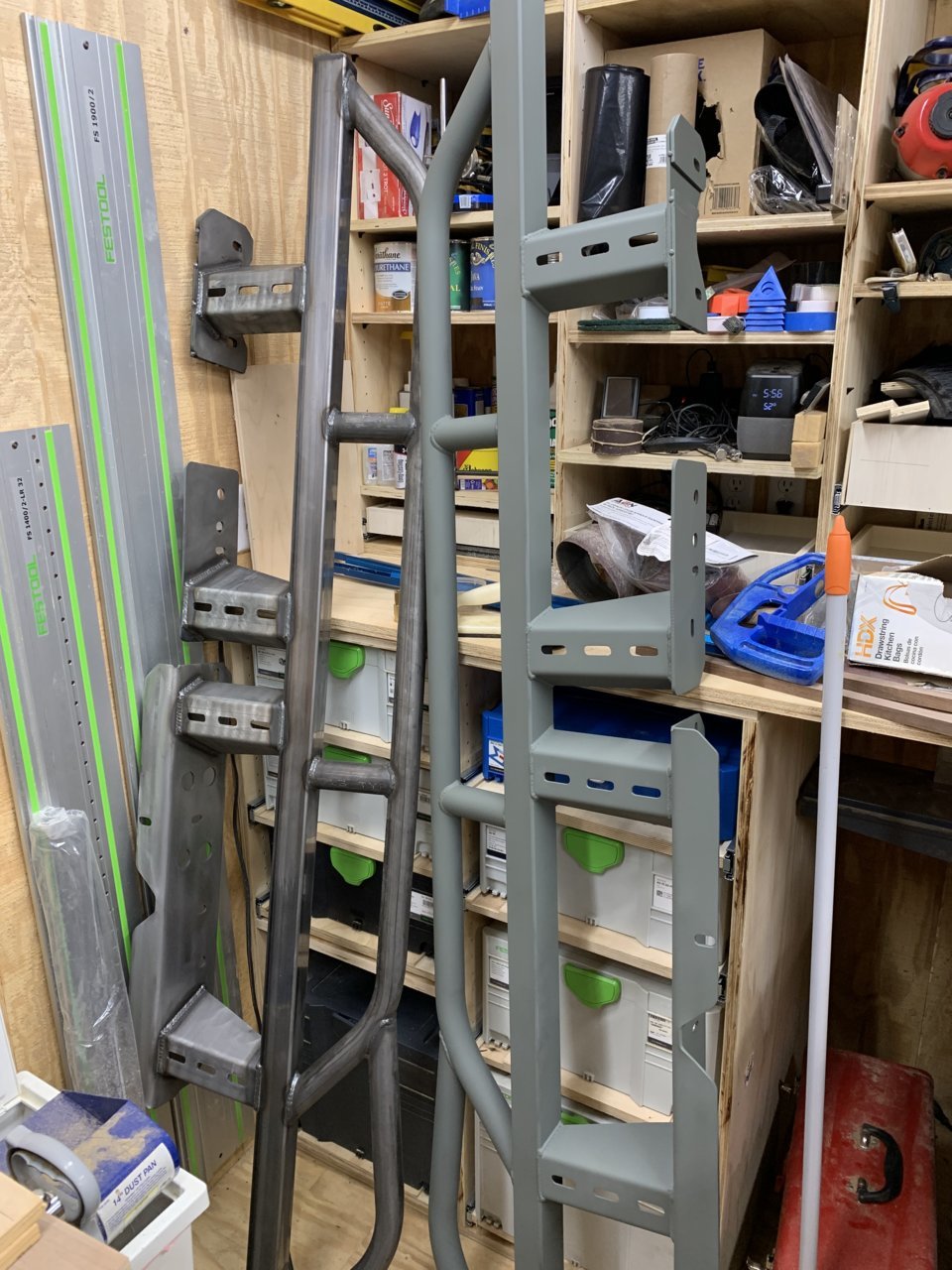 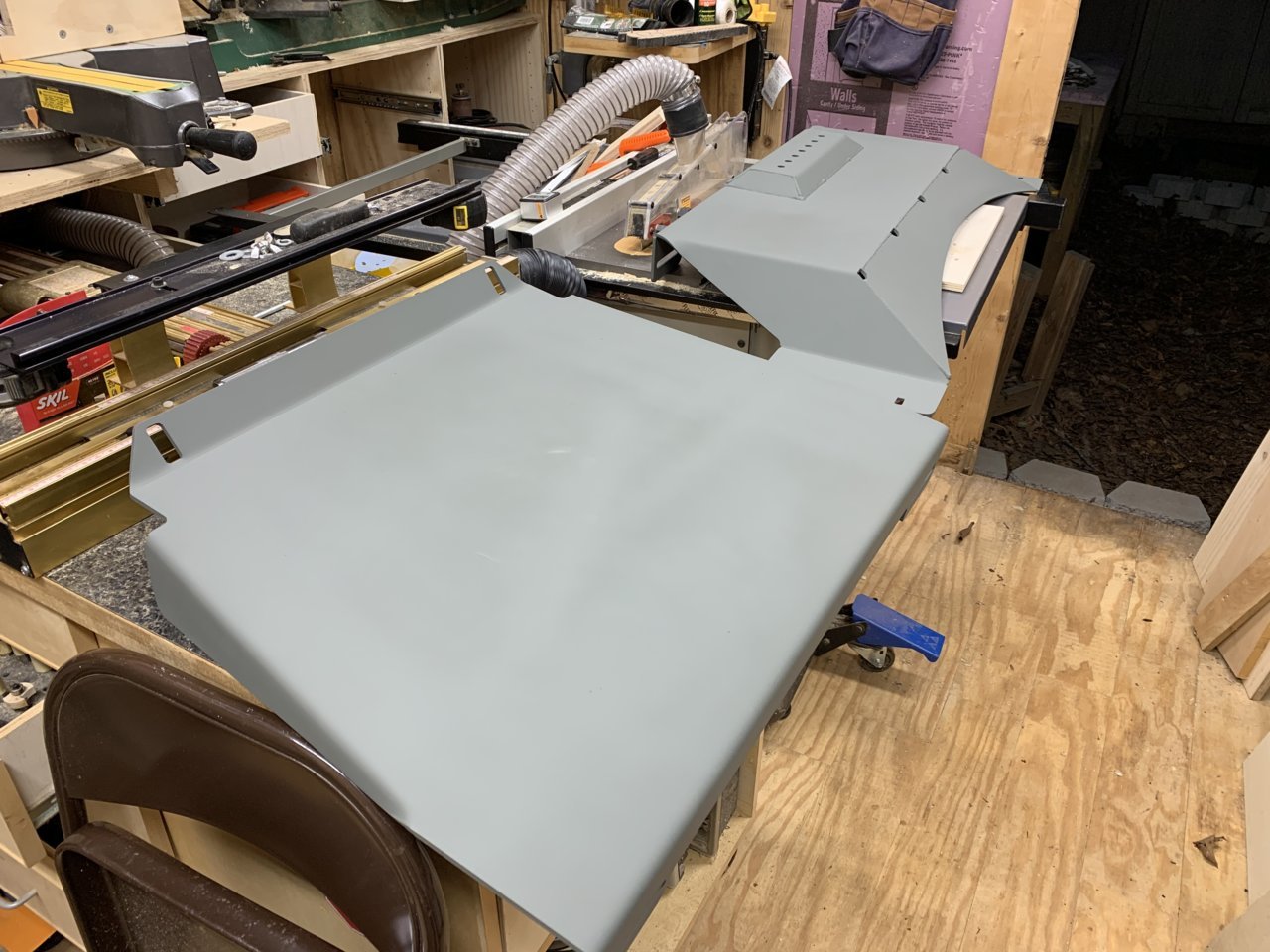 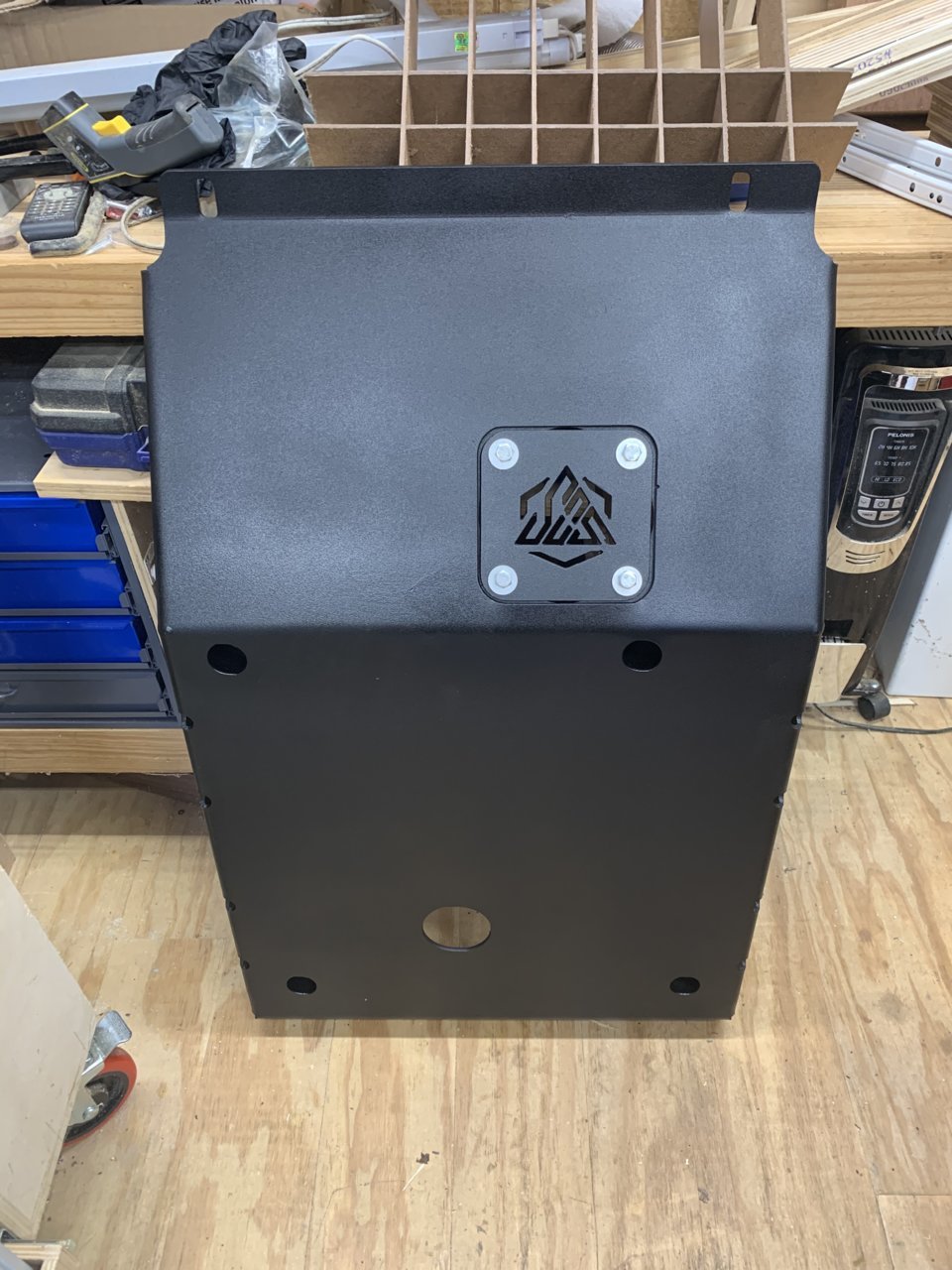 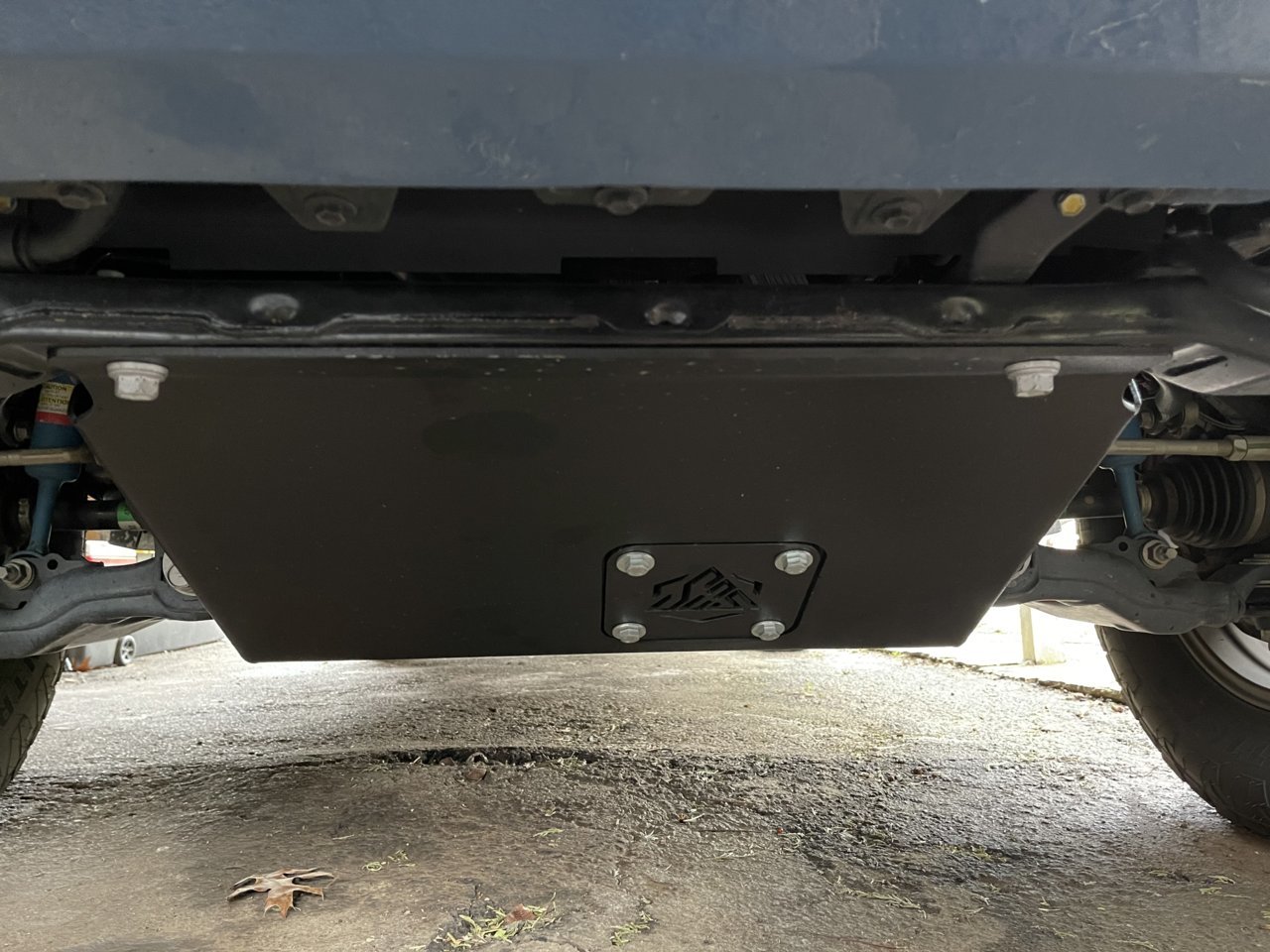 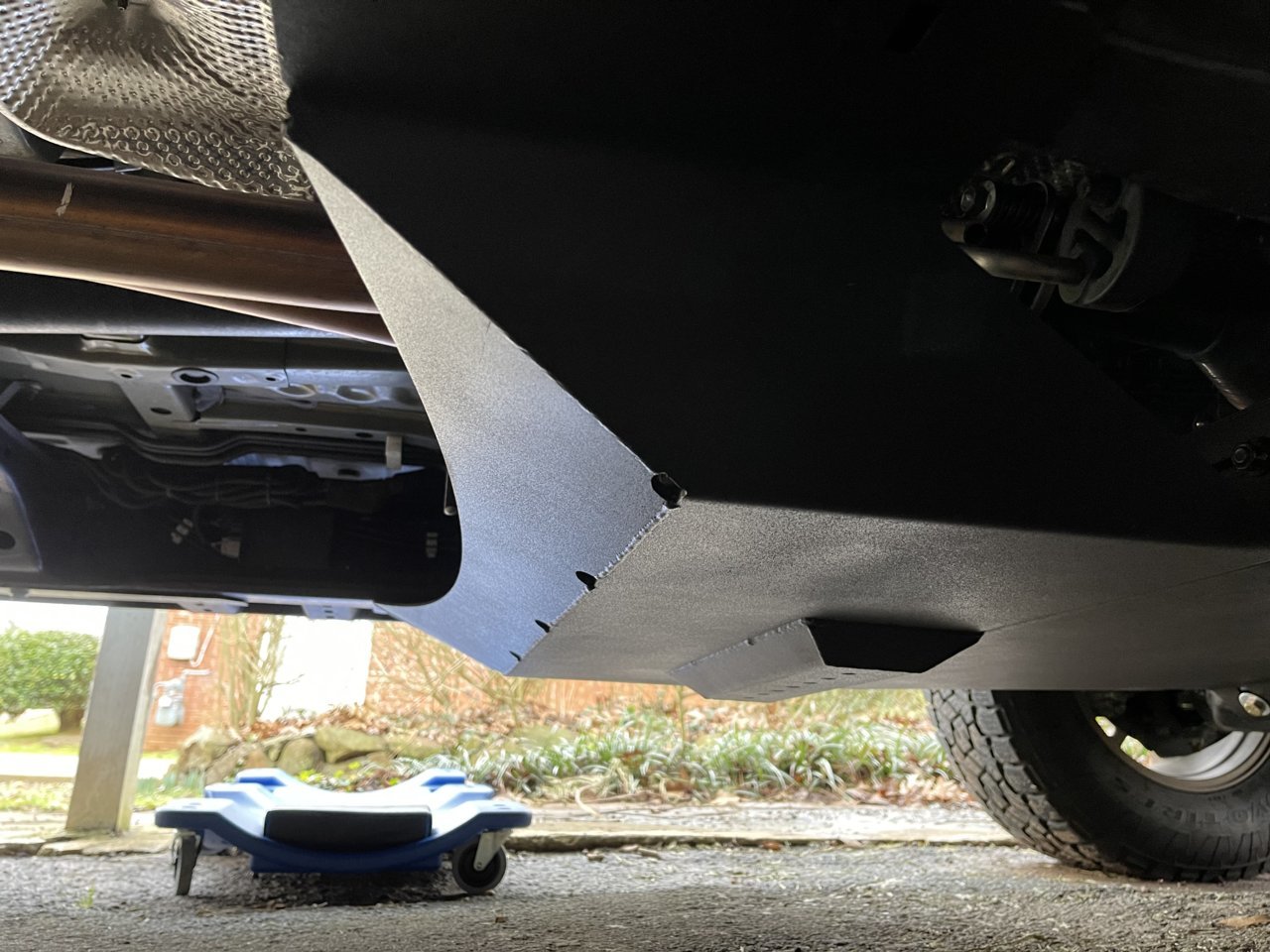 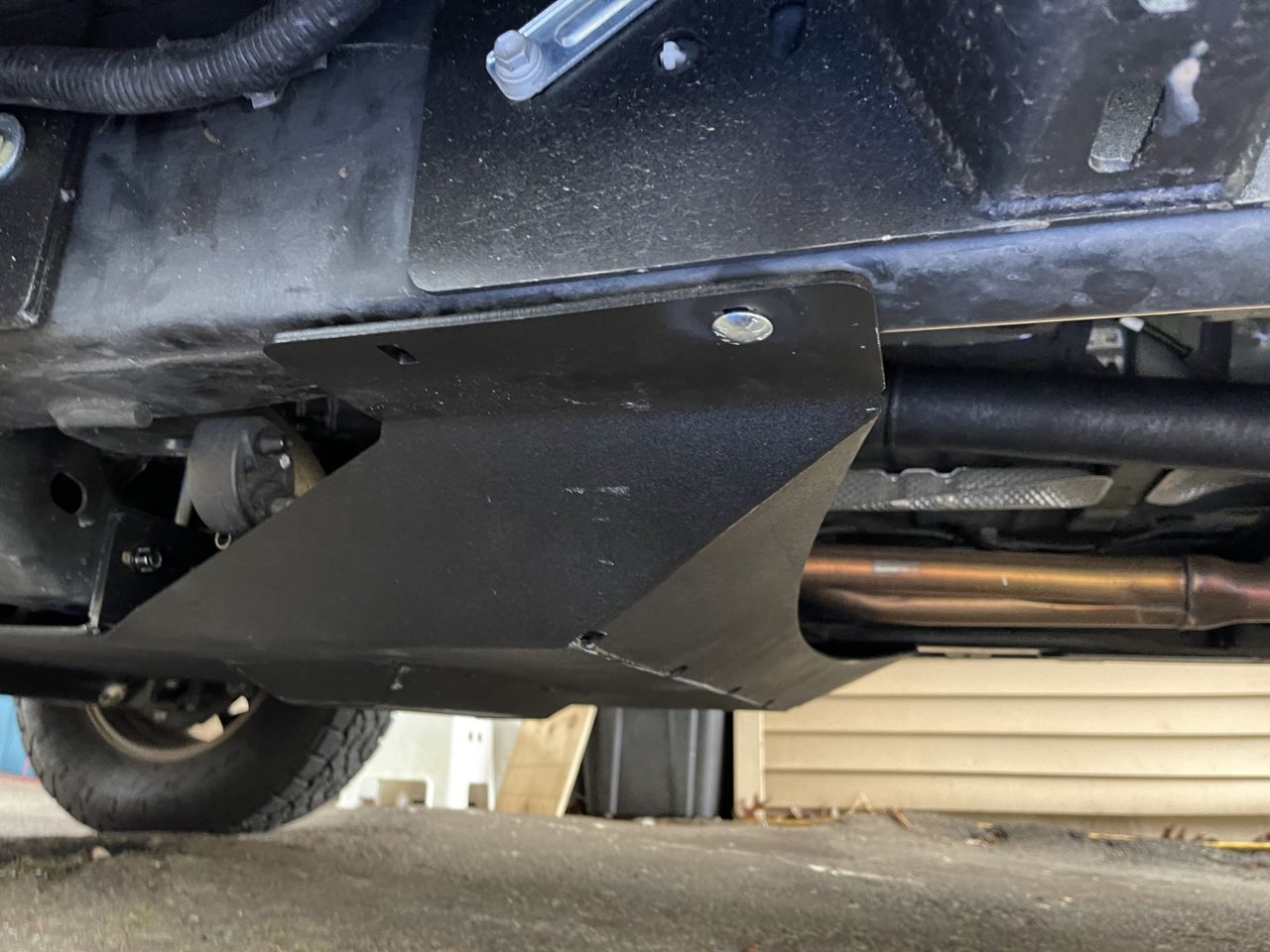 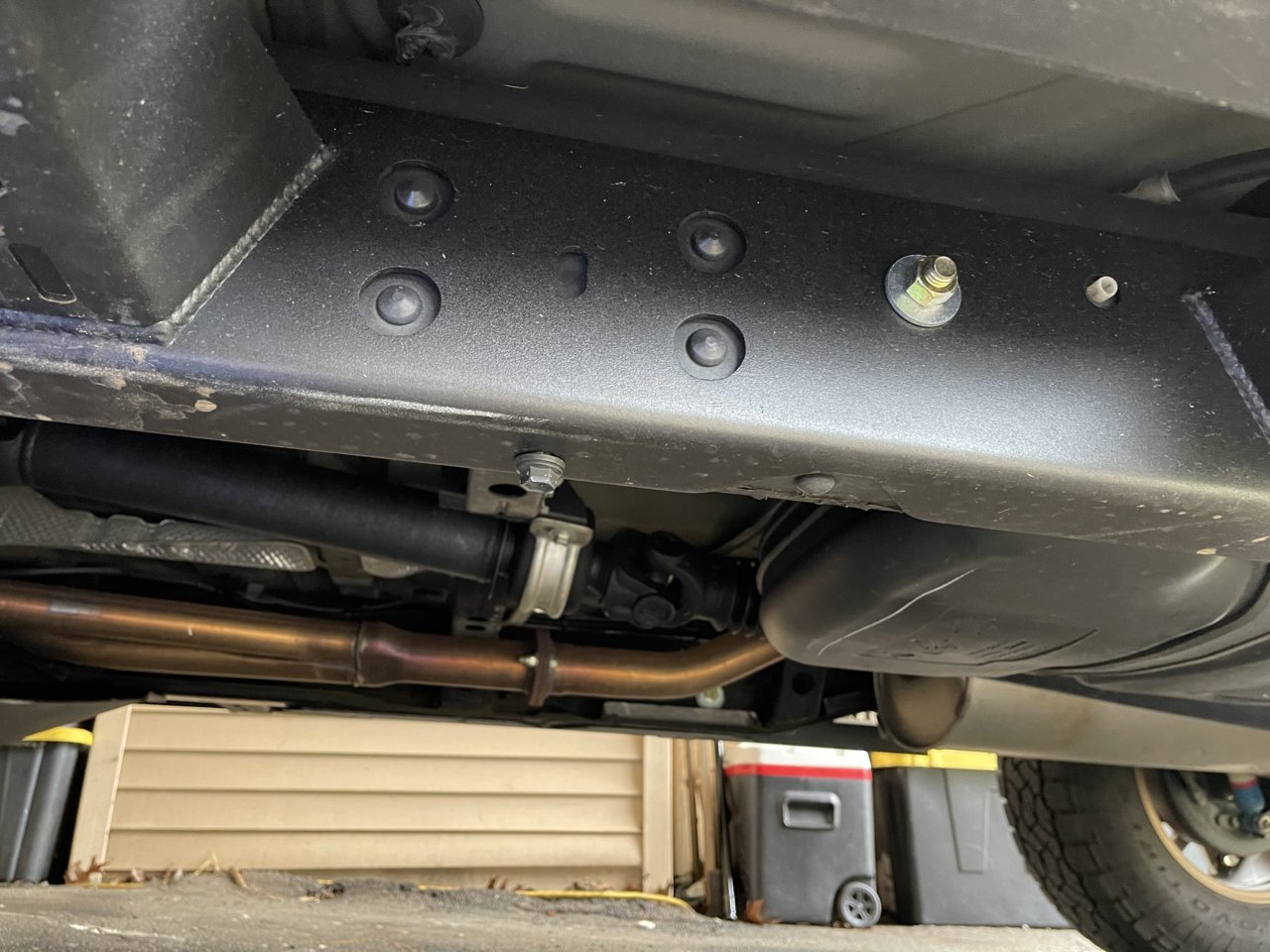 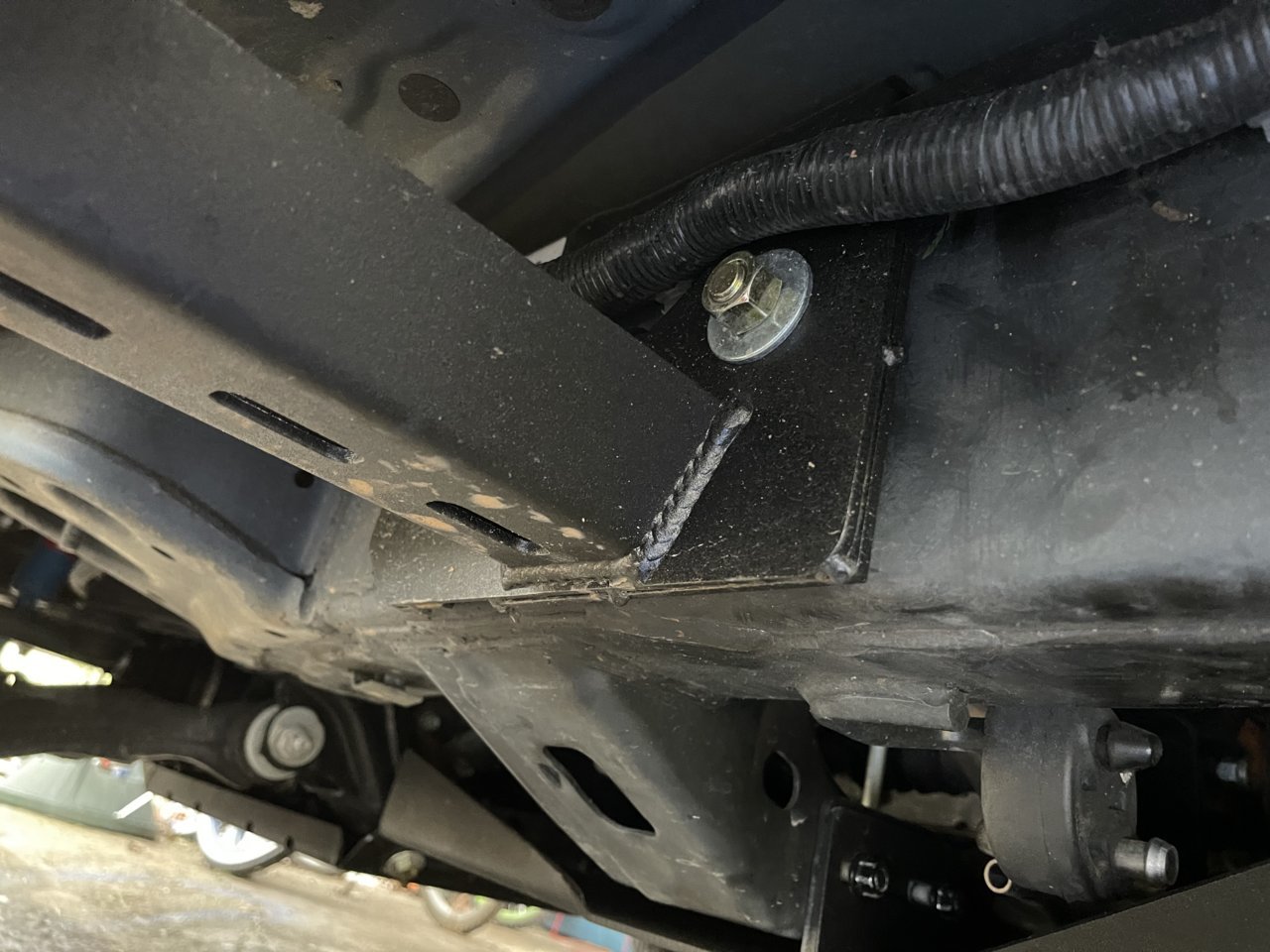